Writing in the third person in board papers 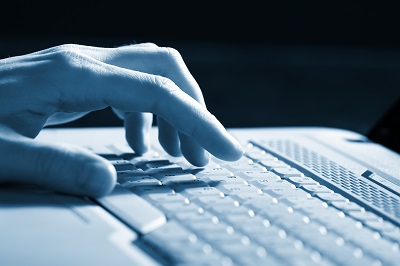 In formal business writing, such as board papers and business cases, most writing guidelines encourage writers to use the third person.

The third person uses ‘he’, ‘she’, ‘it’ or ‘they’, but because business documents are impersonal, ‘he’, ‘she’ and ‘they’ are seldom used.

References to other people or organisations are appropriate for third-person use (KPMG stated…).

Advantages of the third person

The main advantage of the third person point of view is that it makes the writing seem more professional and objective when presenting facts and reasoning. Third person writing provides some distance between the reader and writer.

You can still express your personal opinion (e.g. the preferred option…), but it needs to be backed up by facts or evidence, rather than just stating a belief.

Disadvantages of the third person

Sometimes writing in the third person can veer into officialese with unnecessarily long words and unwieldy sentences.

You can avoid this by writing clearly and using plain language.

The NSW Law and Justice Foundation has a list of plain language alternatives for about 200 terms often found in official papers (e.g. use ‘so’ instead of ‘accordingly’.)

Some techniques for writing effectively in the third person

The experts cannot agree about the extent of the risks.
One could argue that the risks outweigh the benefits.

To avoid the passive, some writers use ‘management’ (Management anticipates), but this can sometimes raise the question: Who is ‘management’? The writer, a team or the whole organisation?