Whole-of-organisation focus for board papers 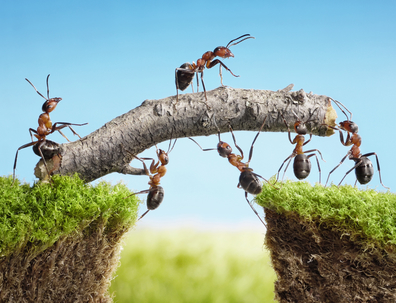 Board papers must be written from a whole-of-organisation perspective. Too often writers write from the perspective of their own team or division, and fail to consult with other stakeholders within the organisation. Such papers do not present a united front for the organisation, and can, on occasion, cause problems.

For instance, I recall an HR paper that went to the executive team before going to the board requesting approval for a project that involved IT input. The HR team had neglected to gain IT’s support before presenting the paper and the head of IT embarrassed the HR manager by stating that the project would not fit into the IT’s work plan for the year ahead.

Yet another concern is writers consulting the organisation’s legal team at the last moment rather than involving them at the beginning of the project. An adverse legal opinion at the 11th hour can slow or stall a project.

Aside from the obvious advantages of engaging all parties’ support of a project, a whole-of-organisation approach gives directors more confidence that everyone within the organisation understands the strategic direction of the organisation. The organisation is working together as a whole rather than as teams and divisions operating in isolated silos.